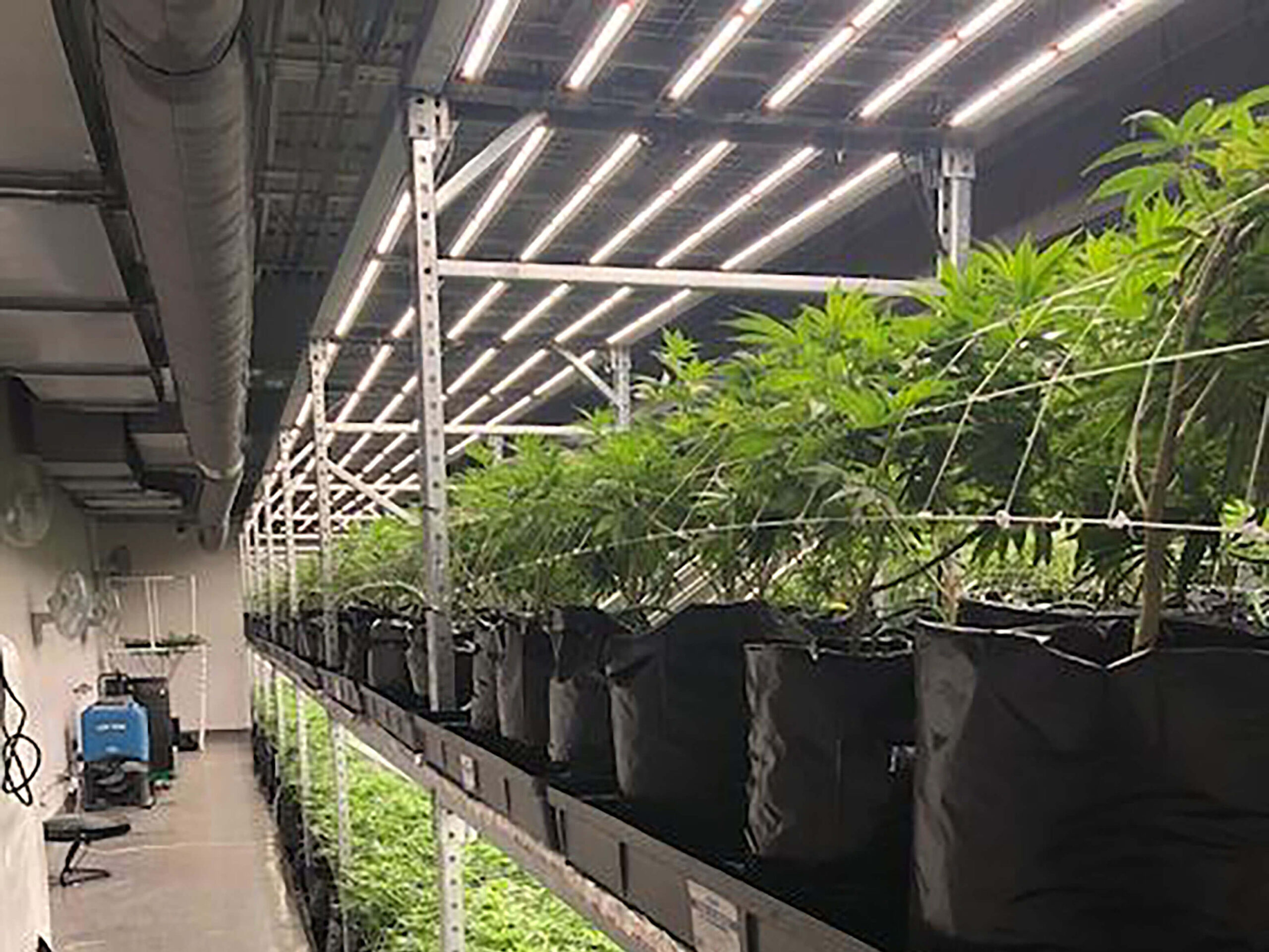 This indoor operation is housed in a 46,000 square foot building in Plymouth and uses 25,000 square feet of the space for cannabis cultivation. Six grow rooms and 6,440 square feet of flowering canopy, featuring two to three tiers of vertical racking are contained within a structure built in 1969 and retrofitted in 2017.

LED lighting is used throughout the facility. Each 660 watt fixture serves 16 square feet of canopy module. This works out to 41 watts per square foot, which is less than the 50 watts per square foot limit in 935 CMR 500.120 (11)(b) for a Tier 2 cultivation facility. As shown in the table below, using LED light fixtures saves Triple M over $57,000 a year on their utility bills from both energy usage (kWh and therms) and demand (kW) savings.

Room lighting is staged on and off at different times to provide an even electric load so that no more than half of the light fixtures for cultivation are on at a time, further reducing peak demand. Automatic dimming controls are used to modulate output, which can be an important capability for LED light fixtures.

The cultivation areas of the facility are served by several air handling units (AHUs) that operate with ~1% outside air and do not use economizer due to strict CO2 management procedures. One AHU serves each grow room, and there are separate units used for drying and trimming areas. The AHUs are connected to a central heating and cooling plant served by two 800 MBH condensing boilers and a high performance 200-ton natural-gas-driven chiller with heat recovery. The facility uses a natural gas-fueled backup generator if the facility experiences electricity outages.

The facility follows a water use policy based on the Cannabis Control Commission’s “Best Management Practice for Water Use” publication. A drip watering system feeds directly into each plant using an automatic schedule, and lines are inspected daily to identify and repair leaks. Water is reclaimed from the dehumidification system to be reused for watering.

The cultivator worked with their utility to receive incentives for various energy conservation measures (ECMs) when they renovated their facility. The building is served by Eversource, and has a blended rate of around $0.13 per kWh and $0.99 per therm.

The table below is a summary of information from the engineering study conducted by Eversource for five of the ECMs involved in the horticultural lighting and HVAC systems serving cultivation spaces in the building. The payback periods shown in the table do not include utility incentives and just show the effect of annual utility bill savings.

Before utility incentives, ECM #1 (LED grow lights) would pay back in under four years. After incentives, the project could pay back much more quickly, which is a great reason to work with efficiency utility representatives to assess projects for potential support and further improve payback periods. 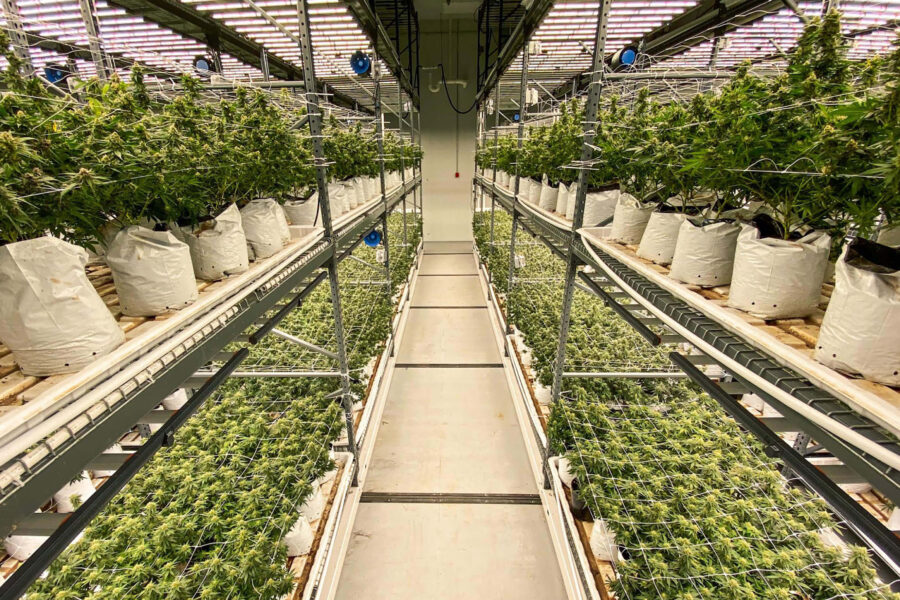 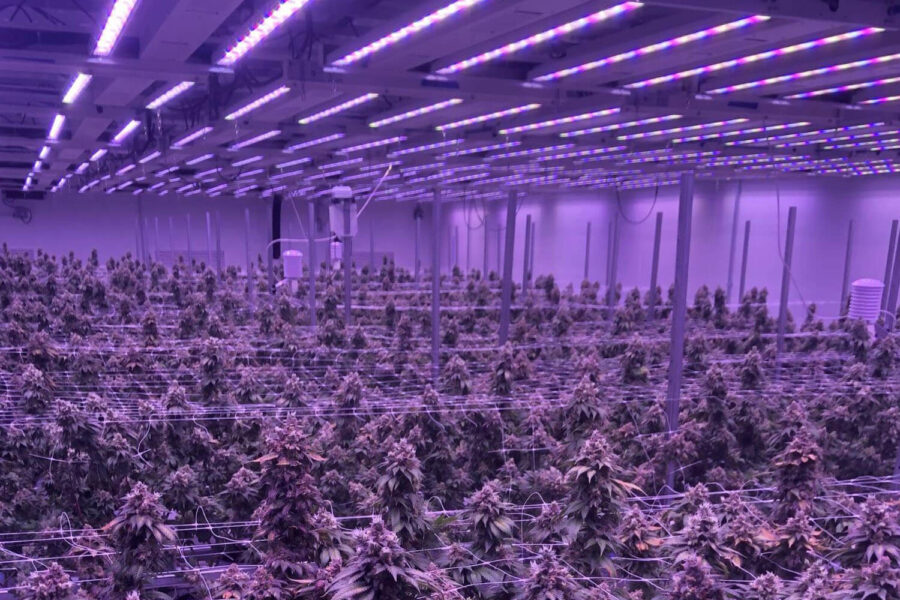 RII is a non-profit organization. Your contributions help us bring together stakeholders to assess resource use in cultivation operations, set industry standards, convene best practices events and advocate for effective policies and incentives that drive conservation.