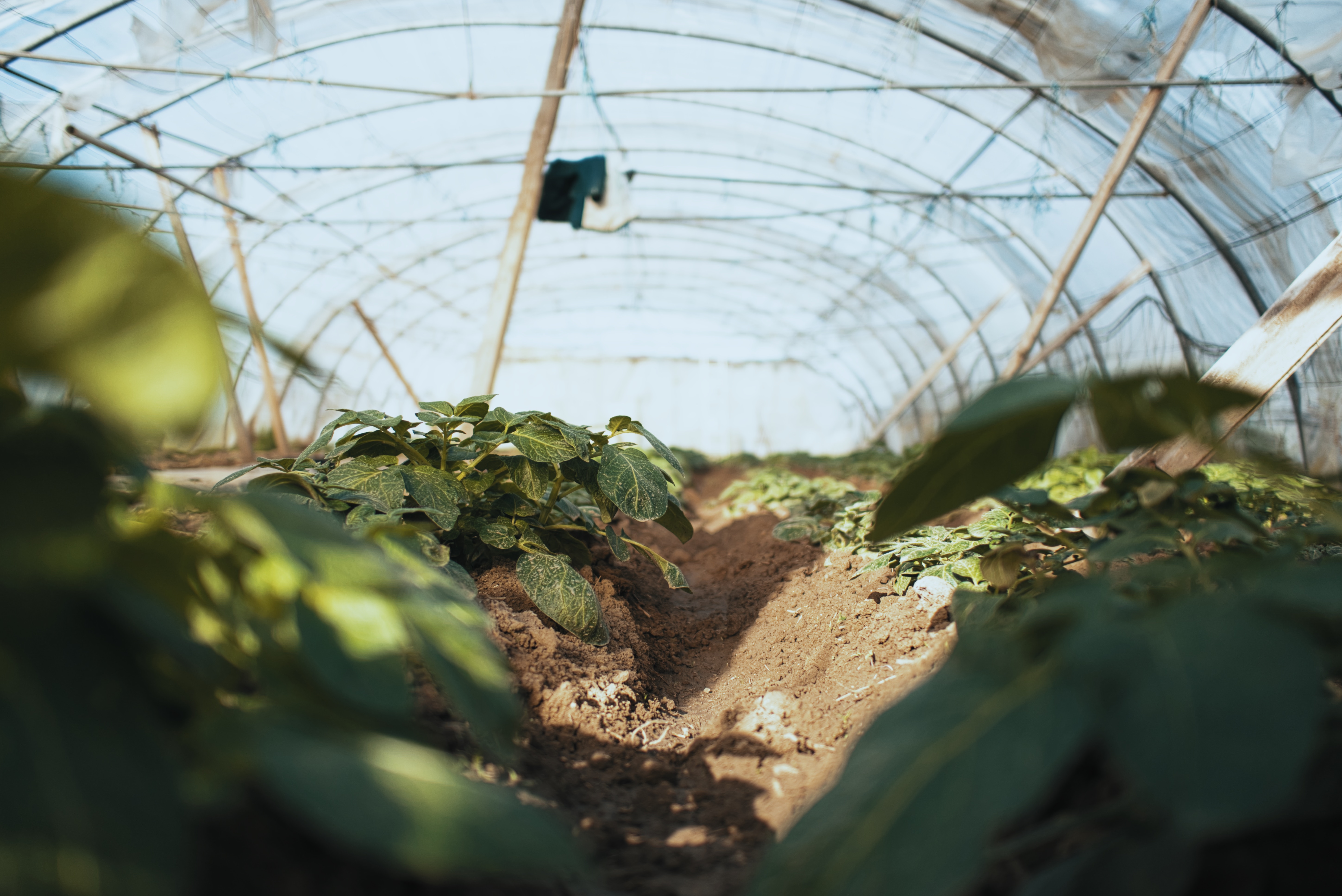 Black voices share their narratives about discrimination, and their advocacy to advance an equitable agricultural future

The webinar was opened by Ms. Abrams, Executive Director of SEAP, who recently figured largely in the US Presidential election. SEAP is designed to focus on the twelve-state region of the South as a bridge-builder to ensure Southerners are part of important national conversations. One of those conversations is how to serve Black farmers, especially Black farmers in the Southern U.S. “Black farmers are part of the spine of agriculture that serves the entire United States,” said Ms. Abrams.

Abrams introduced Rep. David Scott (GA-13), who will soon be sworn in as the first Black representative of Congress to chair the House Agriculture Committee. As new Chairman, Rep. Scott pledges to “provide leadership in eliminating racial injustice and discrimination in our agriculture industry and bring justice to our Black farmers and advance opportunities for all of us regardless of race, creed, or color.”

“There’s a new Sheriff in town, and the name of that Sherriff is David Scott.” Rep. Scott seeks to guarantee equal access for Black farmers to USDA assistance programs and adequate response from the USDA’s civil rights office to complaints, and will be gathering his committee for a hearing in 2021 to discuss the status of Black farmers, which “has never been done.” In 2018, Rep. Scott helped secure $80 million in scholarships for African Americans to attend the 1890 land grant colleges and universities in the 2018 Farm Bill.

In 1920, there were nearly 1 million Black farmers in the United States, and today there are less than 50,000; Black farmers and families have lost nearly 20 million acres of farmland. Sen. Cory Booker sponsored S.4929 to “do something about it significantly”. Sen. Booker said “We have a serious and well documented history of discrimination by the USDA against Black farmers. We know that achieving justice for Black farmers will not be easy, we know there is no quick fix to centuries of discrimination; wretched, shameful parts of our history that undermined hundreds of billions of dollars of land wealth in the African American community.”

The Justice for Black Farmers Act of 2020 is intended to be included in discussions for the next Farm Bill, and has four main pillars:

Carolyn Jones is Farmer and Executive Director of the Mississippi Minority Farmers Alliance, a nonprofit formed by Black farmers and landowners who saw a need to improve their lives within the farming community through outreach, assistance, and training in the areas of agricultural education, farm management, and rural development. “We have become represented and referred to as ‘socially disadvantaged’, ‘minority’, or ‘limited resource’ farmers and ranchers…I have always been offended by these labels because I am an unapologetically Black farmer.” Ms. Jones has firsthand experience with discrimination from USDA assistance programs. She ran the largest Black-owned feeder pig operation in north Mississippi and was a claimant in the Pigford lawsuit. Her organization, the Mississippi Minority Farmers Alliance, provides education, has chartered a 4H club, established a youth demonstration farm, and partners with local churches for curriculum distribution.

Angela Provost is Farmer-Advocate of Provost Farm, and is an activist and consultant seeking progressive business models and increasing crop production and equity in the local food system. A multigenerational sugarcane farmer, Angela and her husband grew on nearly 5,500 acres of land, now largely lost due to acts of discrimination and reprisal against her family. “I see the Justice for Black Farmers Act as an effort to acknowledge and redress these problems…we hope to see greater moves towards pure reparations in order to have closure on all of these issues.” Ms. Provost proposed additions to the bill including direct, tax-free grants directly to Black farmers, fair pay and health insurance for farmworkers, greater monetary relief through the Equal Credit Opportunity Act.

Attorney Tracy Lloyd McCurty, Co-Founder and Executive Director of the Black Belt Justice Center, is a legal and advocacy nonprofit dedicated to the preservation and regeneration of African American farmlands and land-based livelihoods through equal representation, advocacy, and community education. Ms. McCurty described the African proverb “The axe forgets what the tree remembers” within the context of Black farmers sharing their stories of “White domination that have resulted in 98% of farmland being owned by European Americans and the alarming erosion of the Black cultural land base.” 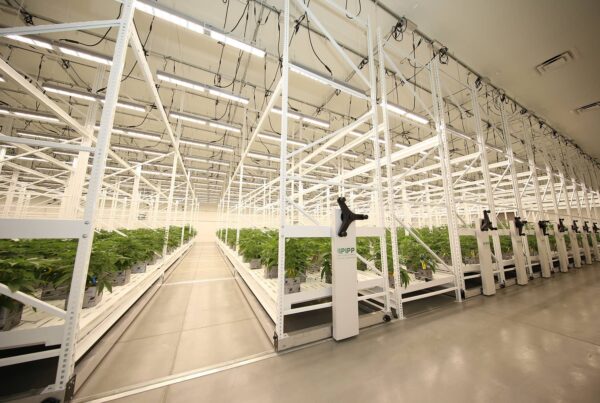 Why Indoor CEA Operators Should Consider a Retrocommissioning Study

RII Recruiting Next Round of CEA Producers for USDA Project

RII is a non-profit organization. Your contributions help us bring together stakeholders to assess resource use in cultivation operations, set industry standards, convene best practices events and advocate for effective policies and incentives that drive conservation.